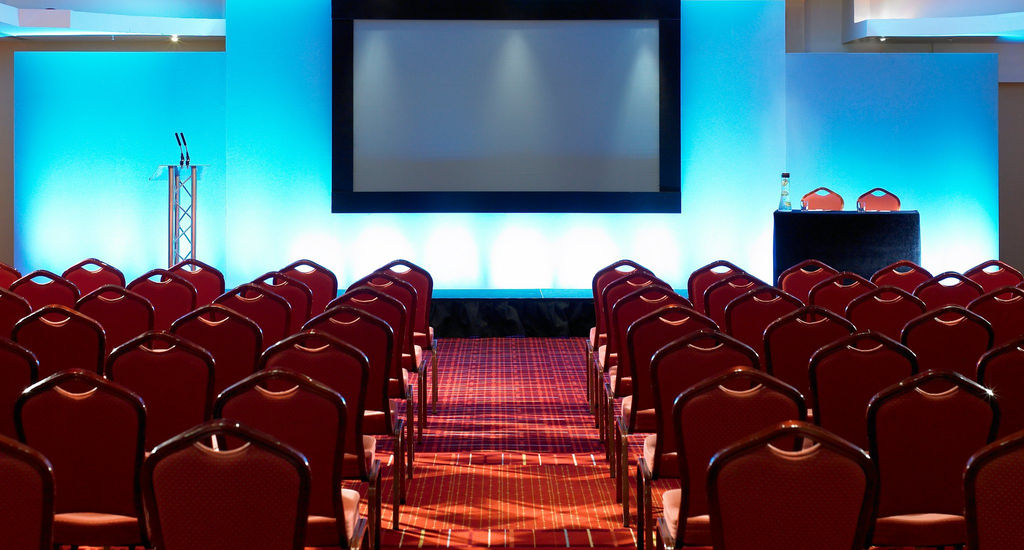 Manchester is a major city in the northwest of England with a rich industrial heritage. The Castlefield Conservation Area’s 18th-century canal system harks back to the city’s days as a textile powerhouse, and you can trace this history at the interactive Museum of Science & Industry. The revitalised Salford Quays dockyards now houses the Daniel Libeskind-designed Imperial War Museum North and The Lowry cultural centre

Manchester is relatively new city, but it already had a long history before it gained a charter and its history traces back almost two millennia. The first recorded settlement of Manchester began in Roman times, when General Julius Agricola, marching northwards with conquest in mind, built a fort in what he considered a good defensible position just north of the present day city.

Manchester is the Industrial Revolution the powerhouse that was Manchester became the hub of a wide network of many small Lancashire townships - little Manchesters as they were sometimes known - towns that serviced the city's massive cotton industry. Surrounding County Borough townships like Blackburn, Burnley, Bolton, Wigan, Salford, Oldham and Rochdale sent their woven and spun produce to the Royal Exchange in Manchester and from thence to the world via the newly created Manchester Ship Canal, and received raw materials which were distributed out from the city and its well established system of canals and railways. Other related crafts such as dyeing, fulling and every possible aspect of the textile industry cause Manchester to be designated Cottonopolis; where 'King Cotton' ruled.

The Manchester Ship Canal saw goods arriving from all over the world into its large Manchester Docks complex, (actually in Salford) now reinvigorated as Salford Quays.

The Greater Manchester conurbation is a big place. While some 2½ million people live within its actual boundaries, over 7 million others live in the wider region, making it second only to London in Great Britain - Manchester still vies with Birmingham for the title of England Second City!

For 11 million people living within 50 miles of the City of Manchester, it is the place where they come to work, or to shop or to visit the many attractions and entertainments which only a large dynamic city such as this could hope to offer.

We look forward to seeing you in Manchester ! 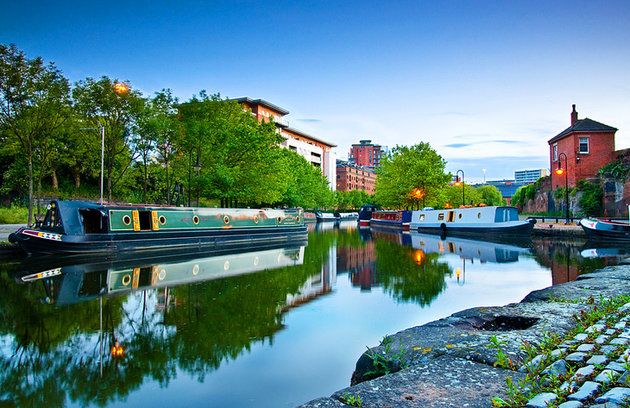