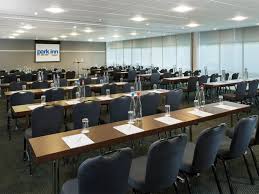 The City of London is a city and county that contains the historic centre and the primary central business district (CBD) of London. It constituted most of London from its settlement by the Romans in the 1st century AD to the Middle Ages, but the agglomeration has since grown far beyond the City's borders. The City is now only a tiny part of the metropolis of London, though it remains a notable part of central London. Administratively, it forms one of the 33 local authority districts of Greater London; however, the City of London is not a London borough, a status reserved for the other 32 districts (including London's only other city, the City of Westminster). It is also a separate county of England, being an enclave surrounded by Greater London. It is the smallest county in the United Kingdom.

The City of London is widely referred to simply as the City (differentiated from the phrase "the city of London" by capitalising City) and is also colloquially known as the Square Mile, as it is 1.12 sq mi (716.80 acres; 2.90 km in area. Both of these terms are also often used as metonyms for the United Kingdom's trading and financial services industries, which continue a notable history of being largely based in the City. The name London is now ordinarily used for a far wider area than just the City. London most often denotes the sprawling London metropolis, or the 32 London boroughs, in addition to the City of London itself. This wider usage of London is documented as far back as 1888, when the County of London was created.

The local authority for the City, namely the City of London Corporation, is unique in the UK and has some unusual responsibilities for a local council, such as being the police authority. It is also unusual in having responsibilities and ownerships beyond its boundaries. The Corporation is headed by the Lord Mayor of the City of London, an office separate from (and much older than) the Mayor of London. The current Lord Mayor, as of November 2017, is Charles Bowman.

The City is a major business and financial centre. Throughout the 19th century, the City was the world's primary business centre, and it continues to be a major meeting point for businesses. London came top in the Worldwide Centres of Commerce Index, published in 2008. The insurance industry is focused around the eastern side of the City, around Lloyd's building. A secondary financial district exists outside the City, at Canary Wharf, 2.5 miles (4 km) to the east.

The City has a resident population of 9,401 (ONS estimate, mid-2016) but over 300,000 people commute to and work there. About three quarters of the jobs in the City of London are in the financial, professional, and associated business services sectors. The legal profession forms a major component of the northern and western sides of the City, especially in the Temple and Chancery Laneareas where the Inns of Court are located, of which two—Inner Temple and Middle Temple—fall within the City of London boundary.

London has always been the most “happening” place around for tourism. Events occur almost all year round – London’s events calendar is always busy! Guard mounting is one such event that takes place outside Buckingham palace and is one of the most spectacular celebrations. 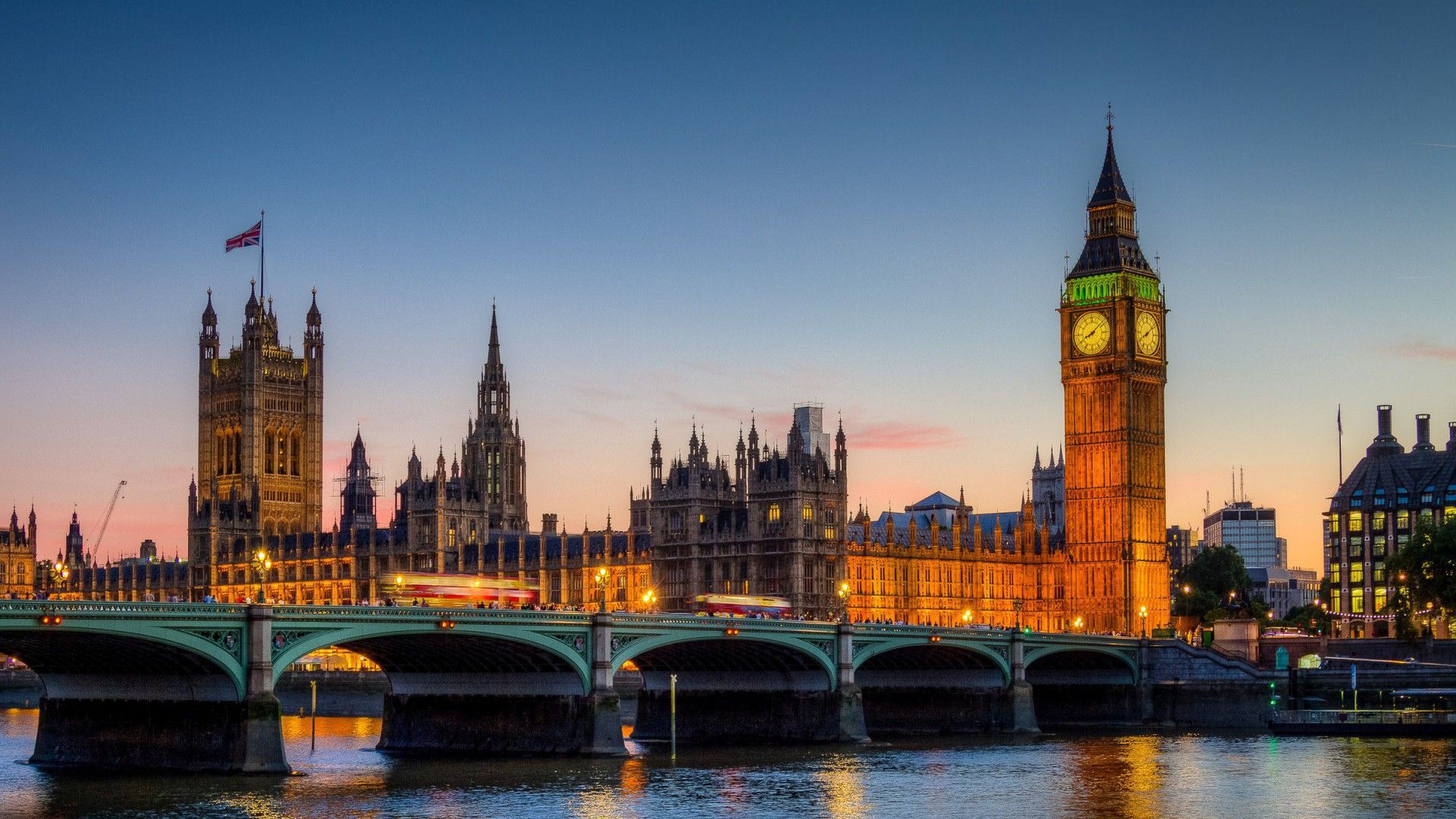 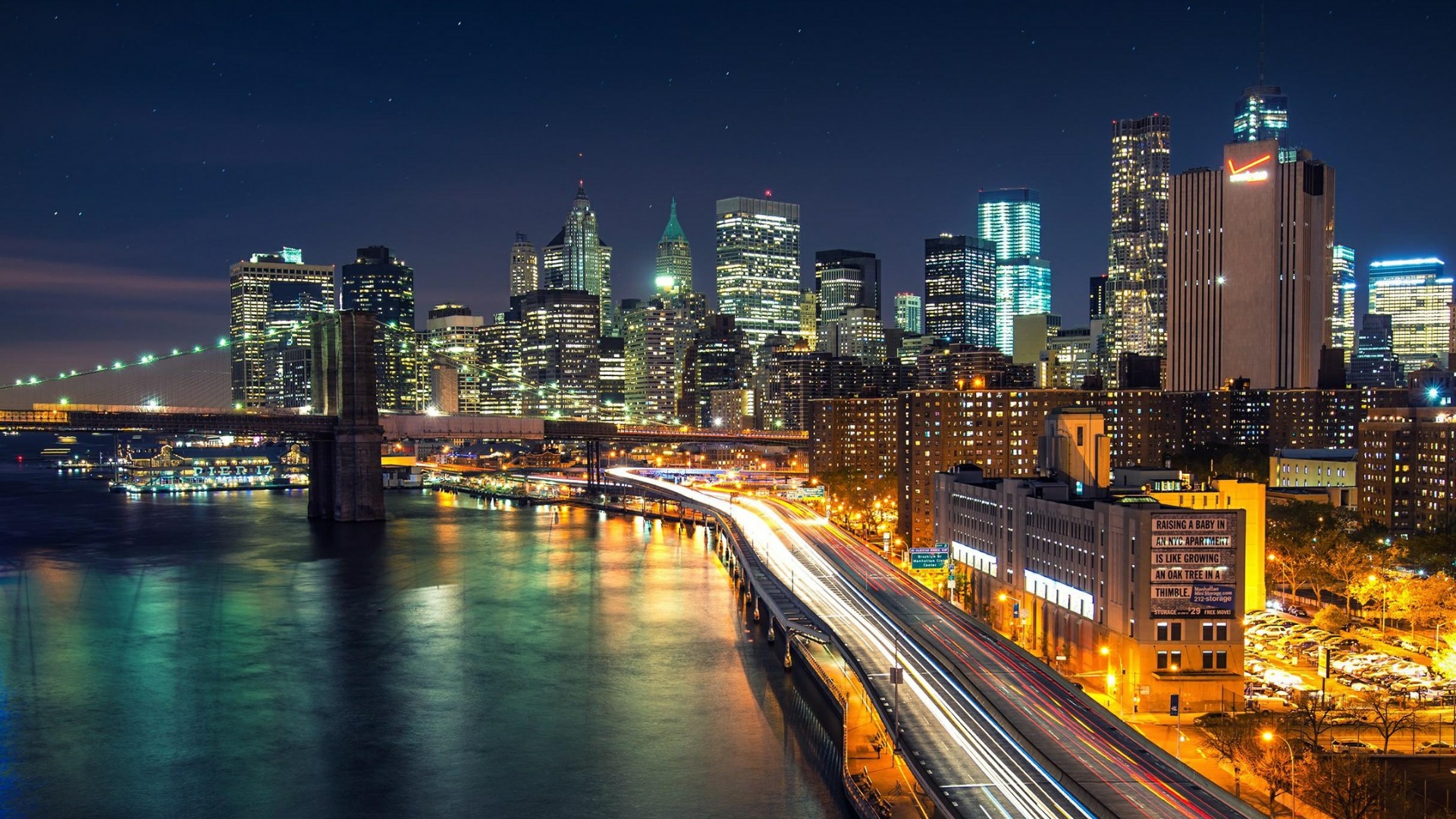 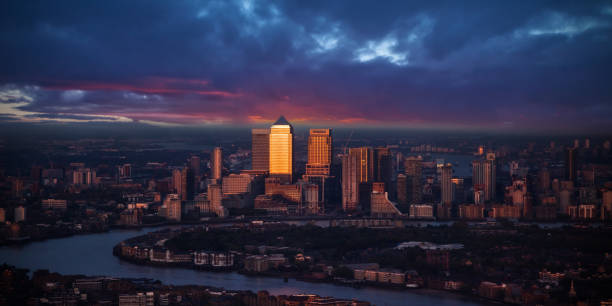 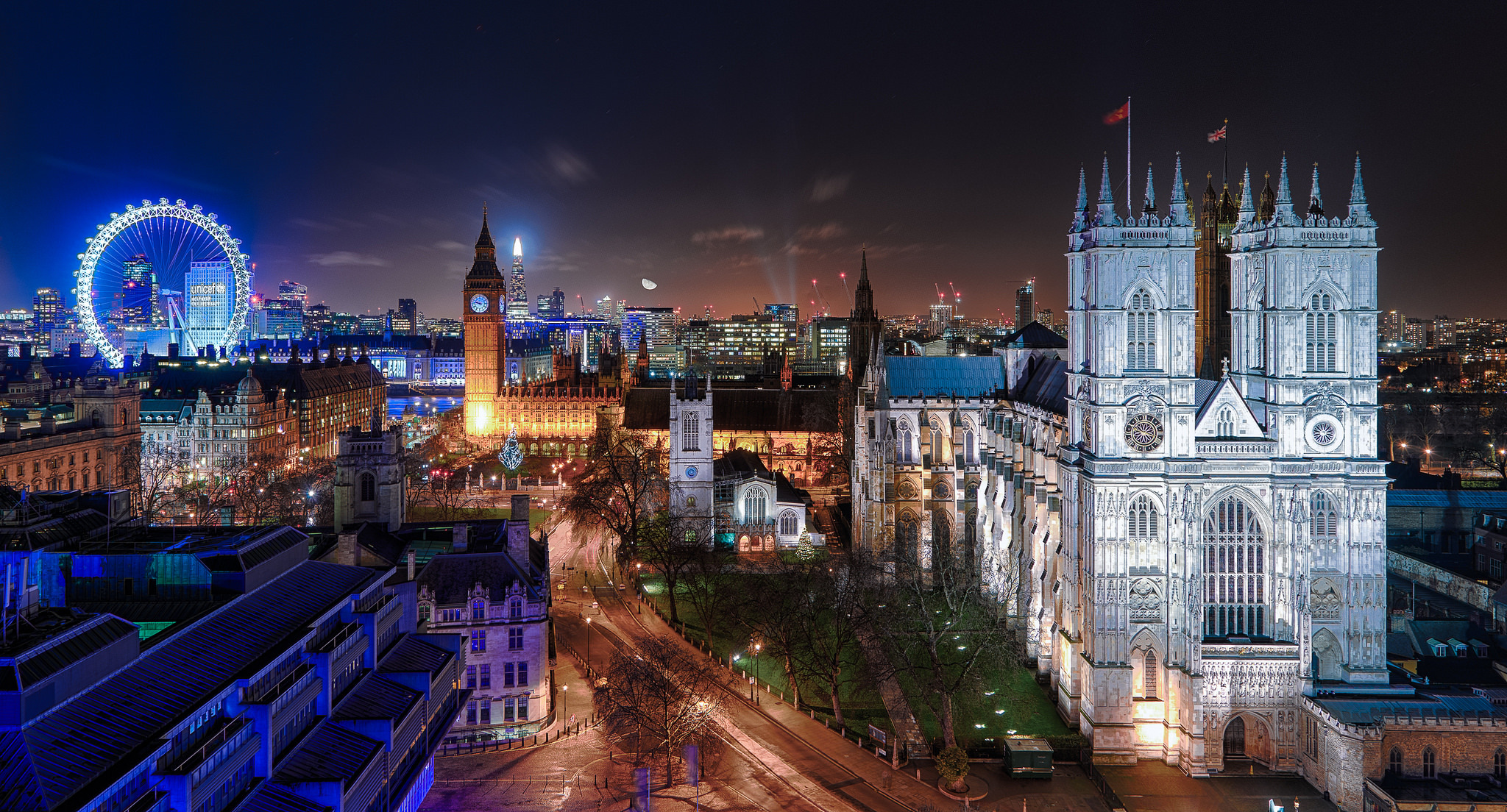