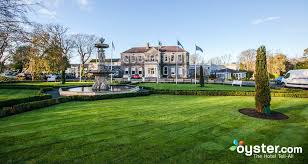 Dublin is the capital and most astronomically immense city of Ireland. Dublin is in the province of Leinster on Ireland’s east coast, at the entrance of the River Liffey. The city has an urban area population of 1,345,402. The population of the more preponderant Dublin Area, as of 2016, was 1,904,806 people. Dublin is administered by a City Council. The city is registered by the Globalization and World Cities Research Network (GaWC) as a global city, with a ranking of “Alpha-”, positioning it among the top thirty cities in the world.

It is a historical and contemporary centre for edification, the arts, administration, economy and industry. The language spoken in Dublin is English. Street signs and official buildings are signposted in both English and Gaelic, the indigenous Irish language. Despite this, you are highly unlikely to hear any Gaelic spoken on your travels across town. The currency in use in Ireland is the Euro. Cash machines (ATMs) are widely available. Bank opening hours are typically between 10:00-16:00 Mondays to Fridays. Most hotels, shops, restaurants and some bars accept all major credit cards. The city of Dublin covers a land area of 44.5 square miles. The average temperature in January is 41°F and the July Average is 63°F. It is estimated that 50% of the city’s residents are under-25 years of age. Trinity College, the ancient Dublin university set up at the request of Queen Elizabeth I, has had some memorable graduates including Oscar Wilde, Jonathan Swift and, surprisingly, Bram Stoker, creator of Dracula.

Dublin is a city of two halfs, the Northside and the Southside, divided by the River Liffey in the city centre. The Northside is generally more working class, the Southside is more upmarket. None of the so-called Dublin Mountains is high enough to meet the criteria required to claim mountain status. The Sugarloaf is the tallest ‘Dublin Mountain’ yet measures a mere 423.3 meters above sea level. The city is basically a perfect village capital, with friendliness & warmth at every nook & corner of the city. With numerous magical tales of the vibrant history, one gets lost in this beautiful city, which comes as a breath of fresh air, especially with its deep inter-connected links between the history & present. This is the city that celebrates & values togetherness.

The Dublin region is the economic centre of Ireland, and was at the front line of the country’s rapid economic expansion during the Celtic Tiger period. In 2009, Dublin was listed as the fourth wealthiest city in the world by purchasing power and 10th richest by personal income. Economic amendments in the 1990s have magnetized a sizably voluminous number of ecumenical pharmaceutical, information and communications technology companies to the city and more preponderant Dublin Area.

Dublin is a small city and is best explored on foot, by bike or using the extensive public transport network. Dublin is ideal for cycling with extensive cycle lanes. One can grab a bike from one of the many Dublinbikes stations situated throughout the city  which are available between 05:00 and 00:30 daily, and can be dropped off at any time. Trams are a speedy way to move around Dublin, with two lines spreading out from the city centre to the southern suburbs. Single tickets range from EUR 1.70 to EUR 2.90 depending on distance travelled. Taxis in Dublin are safe and efficient, where fares range from EUR 4.10 to EUR 4.45. Buses are a great way to move around Dublin and can pay directly on the bus, which costs EUR 1.80–EUR 3.05 depending on destination or one can buy a pre-paid ticket offering unlimited travel within 90 minutes, 1 day, or several days. Dublin International Airport is less than 15 km north of the city centre and is easily accessible by bus. Aircoach, a 24-hour shuttle bus, costs EUR 7 when paying directly at the bus stop or EUR 6 if booked online in advance. Journey time is approximately 30 minutes.

Now, Pack your bag, and enjoy your own taste of Ireland. 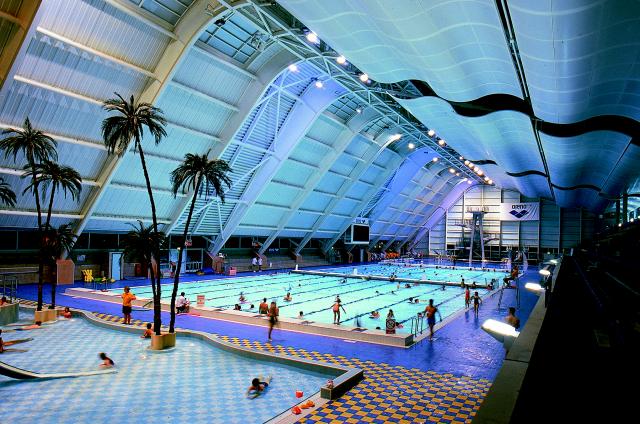 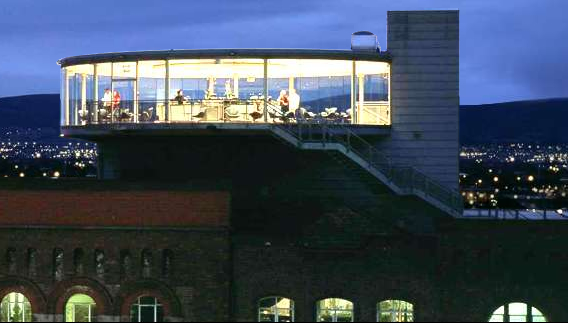 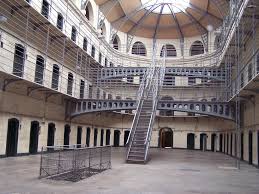 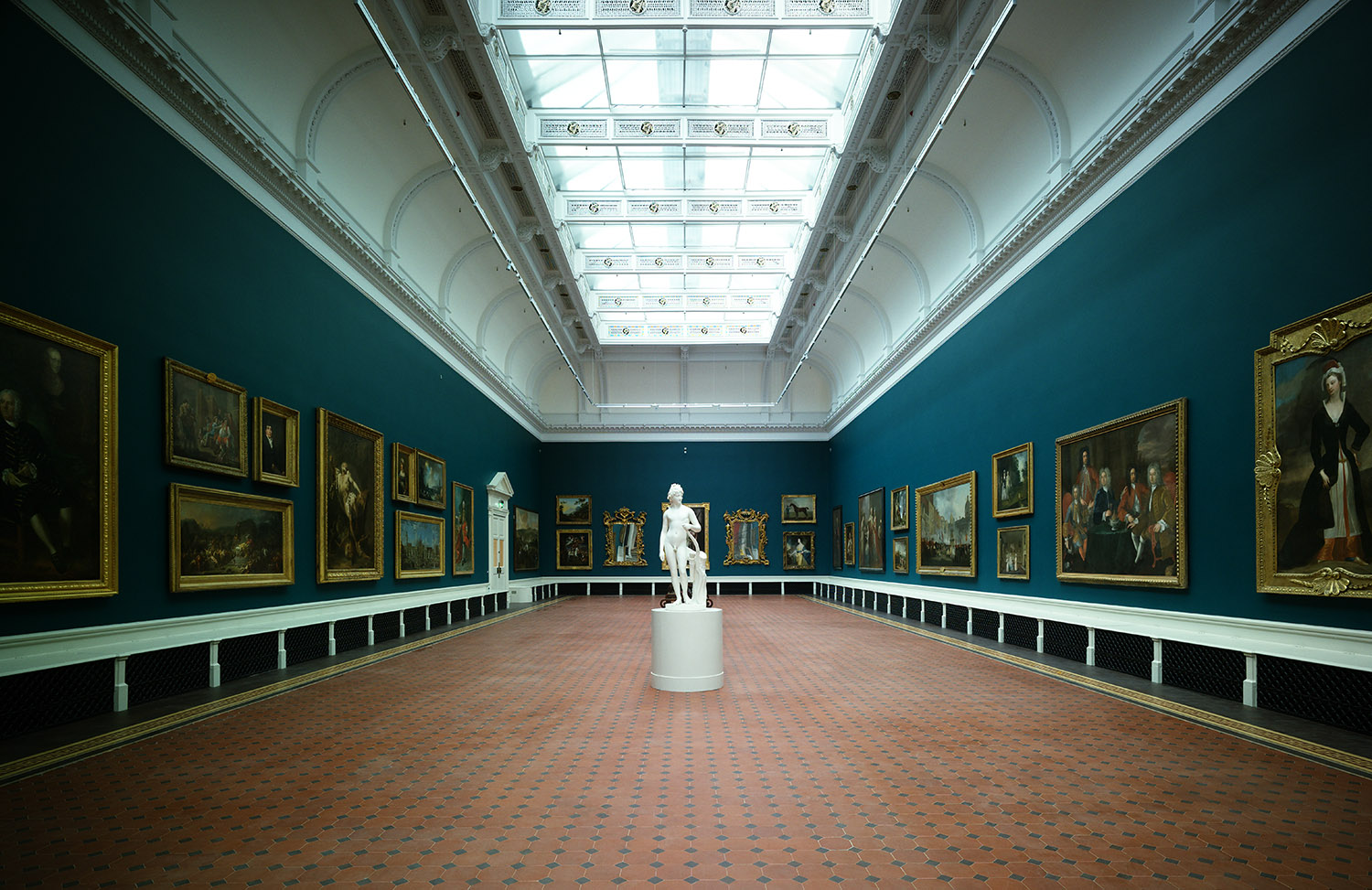